Religious Tourism Around the World 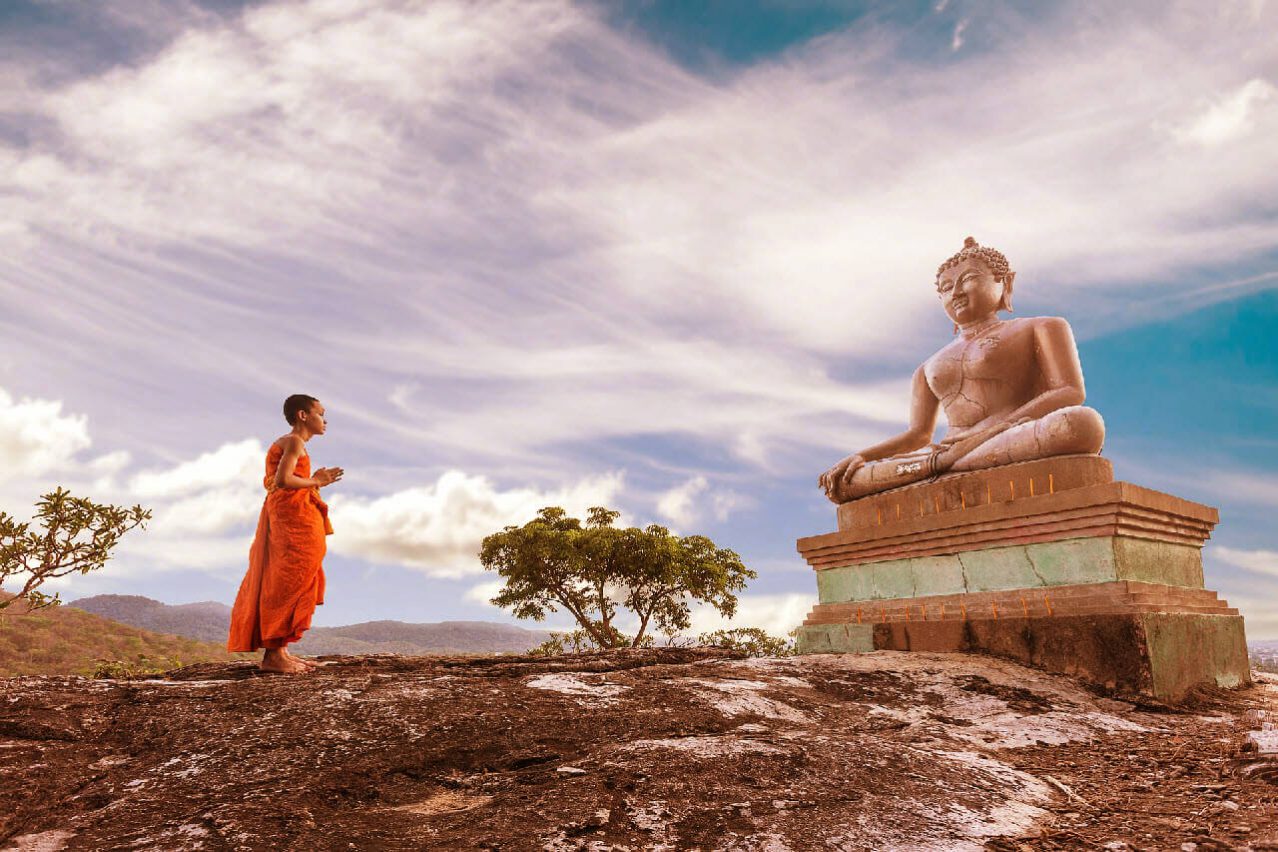 Religious tourism is not a new concept. People have been traveling to religious sites for eons, but usually, this travel was restricted to people from the highest echelons of society. These people used to club religion, culture, and leisure activities to enjoy their travel. Today, religious tourism is a niche market, with people traveling within their country and overseas to specifically visit religious destinations because of their beliefs. 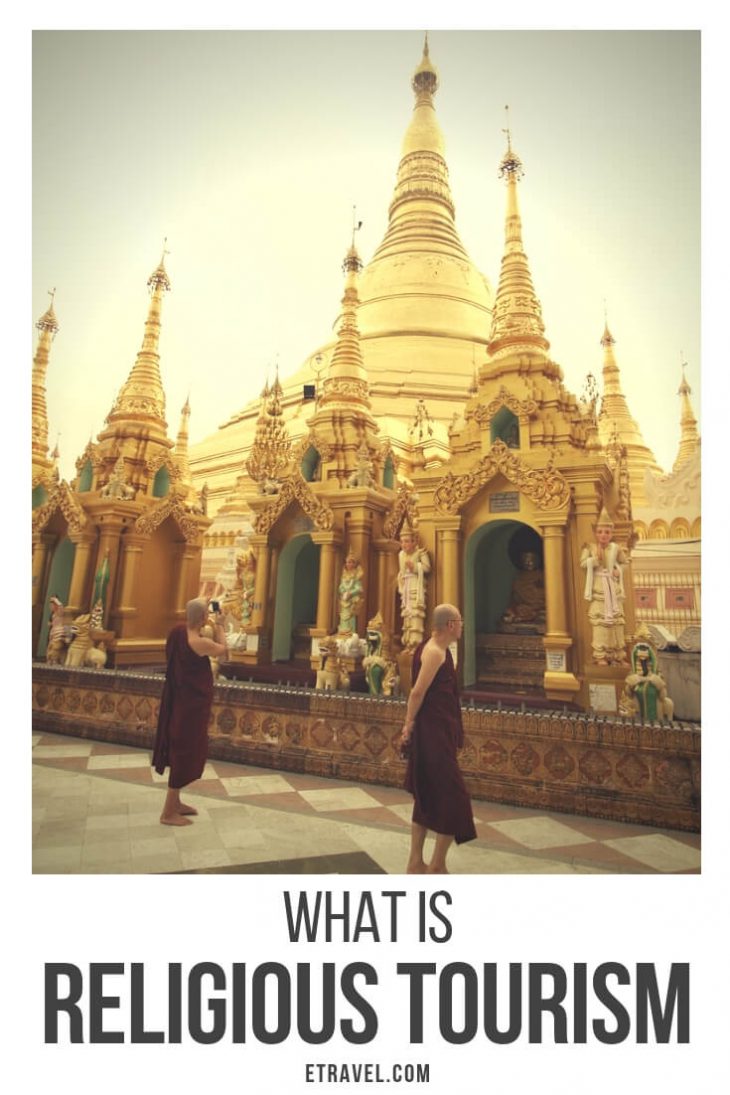 What is Religious Tourism?

When a person travels to a pilgrimage site primarily based on their religious belief, it is known as religious tourism. These travelers perform pilgrimage as a way to worship and enjoy salvation. However, there are Muslim and Jewish travelers who go for pilgrimage because it is obligated by their religion.

While the main purpose of religious tourism is to worship, there are other reasons why travelers want to undertake this form of tourism. Some of them are highlighted below:

While there are numerous religious tourism destinations, there are few that always stand out. A good example is Lumbini in Nepal. It is the birthplace of Lord Buddha and hence, a major pilgrimage site for Buddhist. Lumbini, and Bodh Gaya in Bihar, India are famous. The latter is the place where Lord Buddha attained enlightenment. Both places attract visitors from Southeast Asia, the UK, and North America who follow and practice Buddhism.

You may like it: Top 10 Pilgrimage and Religious Destinations of India

Vatican City is the seat for Catholicism and sees Catholics from across the globe coming to pray and sightsee. Vatican City is an independent state and home of the Pope. People throng to see the St. Peter’s Basilica, where the first Pope of the Catholic Church, Apostle St. Peter, is interred. Other religious attractions include Sistine Chapel and Vatican Museum. The Christmas Mass addressed by the Pope is a major religious event and tickets can be booked online. Usually, Italians, Asians, East Europeans, and South Americans are the most frequent visitors. 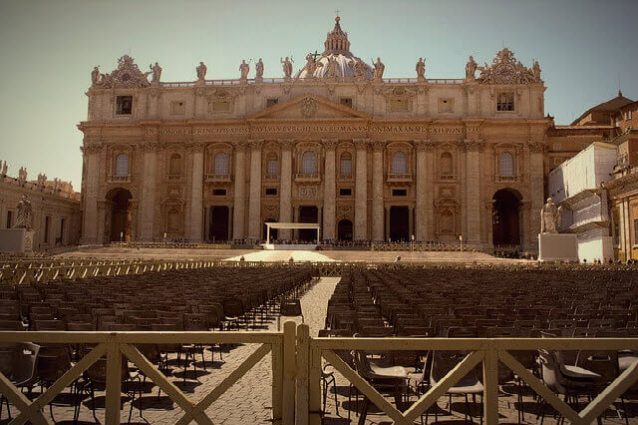 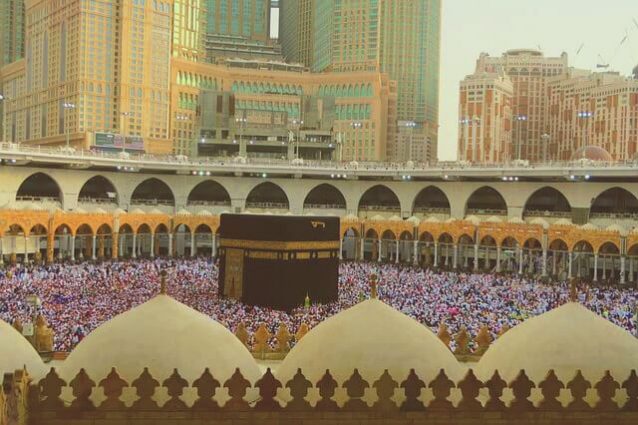 Protestants find their solace in Wittenberg, which is in Saxony, Germany. It is the birthplace of the Protestant Reformation, Martin Luther challenged the clerics and students in 1517 to debate with him on how the Catholic Church was selling the services of the Church in exchange for salvation. While a major part of Wittenberg was destroyed during the Seven Years’ War, the Castle Church was rebuilt in the 1800s and Martin Luther’s Ninety-Five Theses on the Power and Efficacy of Indulgences was inscribed in the front door of the church. Protestants from England and the US are the most frequent religious pilgrims.

Muslims from across the world make at one visit to Mecca, the birthplace of Prophet Muhammad. It is mandated by Islam that Muslims perform Hajj at least once in their lifetime if they can afford it. Non-Muslims are not allowed inside Mecca and the main purpose of the pilgrimage is to ensure unity among Muslims. Worshipers praise Allah at the Grand Mosque before the Kaaba, which is the most sacred building in Islam. 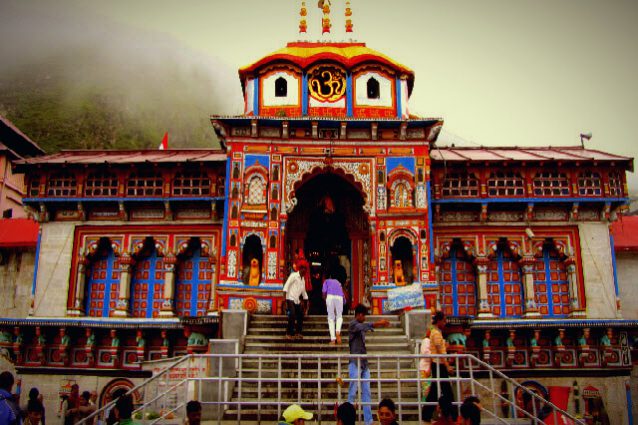 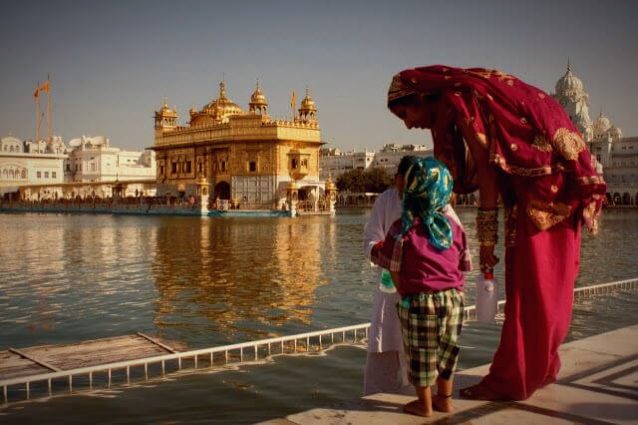 Badrinath in Uttarakhand, India, is the most important site among the four Hindu pilgrimage centers, or Char Dham. It is located in the Himalayas and said to be the abode of Lord Vishnu. Some people believe that the Mahabharata, the religious Sanskrit epic, was penned by Sage Ved Vyas in the Vyas Caves located outside the town. Worshipers come here to pray at the Badrinath Temple and enjoy spiritual cleansing at the Tapt Kund and Surya Kund, two natural hot springs.

While religious tourism is on the rise, many people are clubbing their visits to holy shrines and cities with other attractions in the area to ensure they get maximum value from their trip.