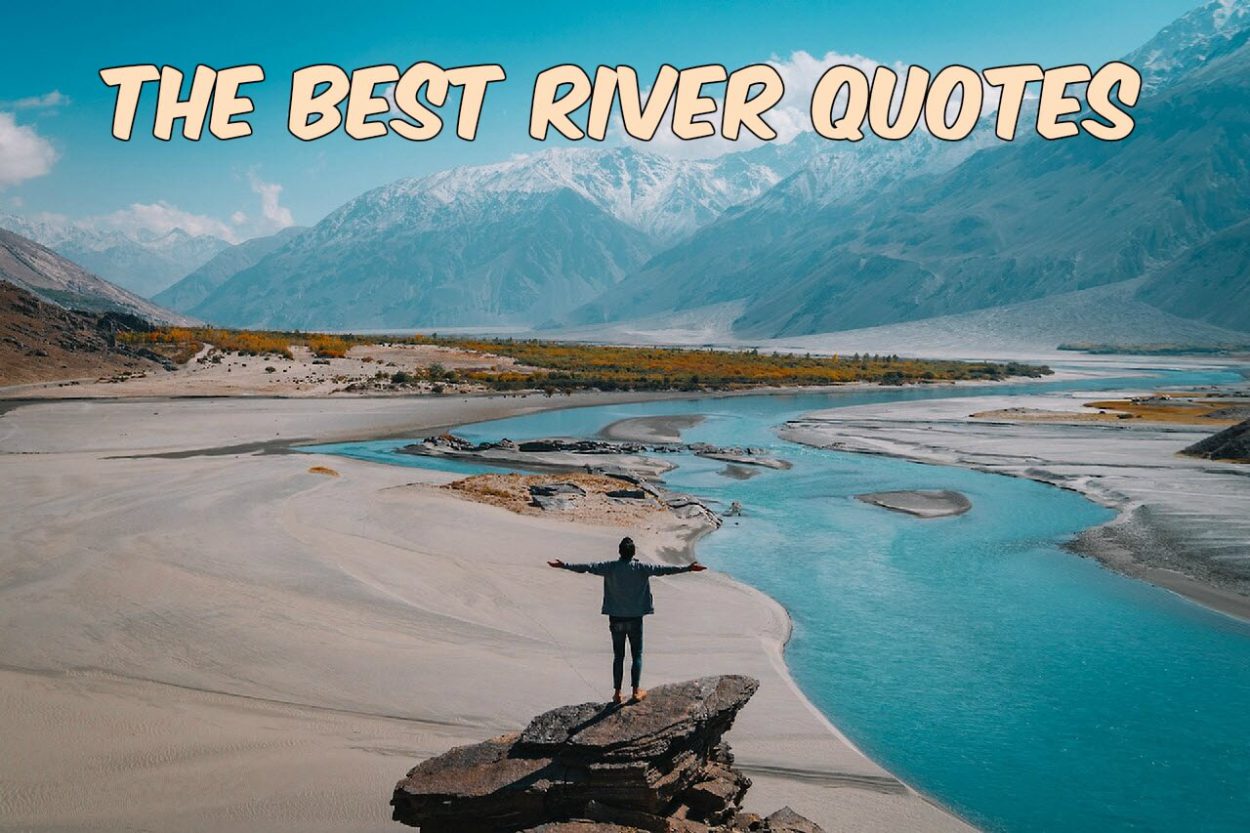 Rivers are a lifeline for any society and a powerful source of inspiration for poets and writers. Savor these beautiful river quotes to understand how much wisdom a river holds in its water as it flows from one place to another and also gain insight into the emotional attachment man shares with the river. 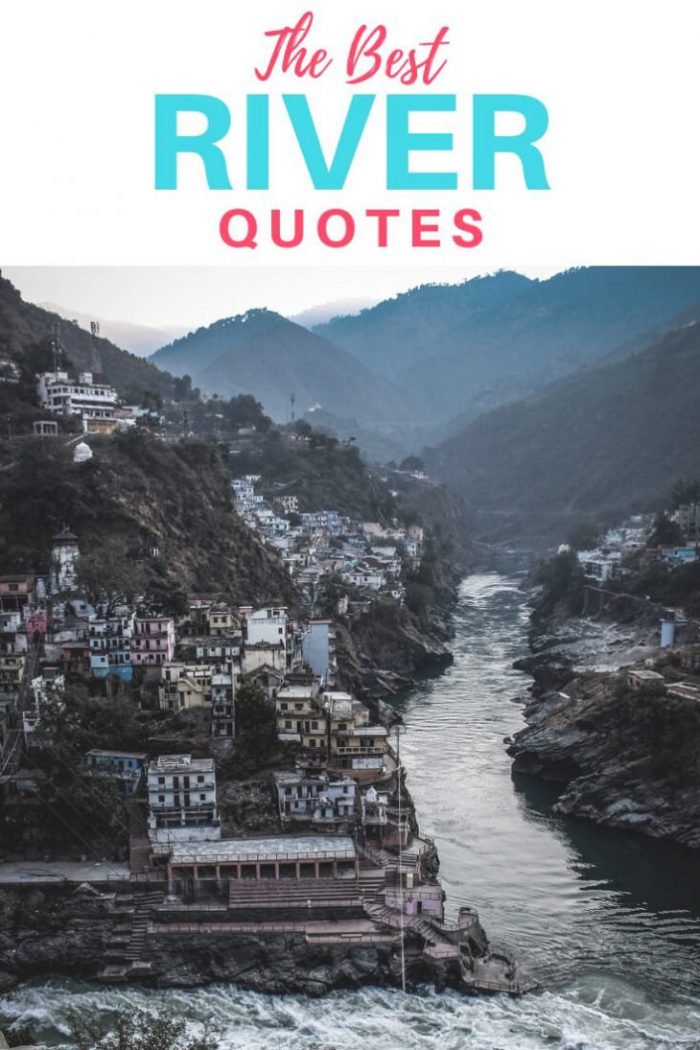 
A dream is like a river ever changing as it flows and a dreamer’s just a vessel that must follow where it goes.


A river is more than an amenity, it is a treasure.


I had no plans of any destination. I wish to flow like a river.


A river seems a magic thing. A magic, moving, living part of the very earth itself.


A good river is nature’s life work in song.


Rivers are roads that move and carry us whither we wish to go.


Life is like the river, sometimes it sweeps you gently along and sometimes the rapids come out of nowhere.


Rivers know this: there is no hurry. We shall get there some day.


Time Flows Away Like the Water in the River.


When you do things from your soul, you feel a river moving in you, a joy.


I would love to live like a river flows, carried by the surprise of its own unfolding.


You drown not by falling into a river, but by staying submerged in it.


Rivers Never Go Reverse. So Try to Live Like a River. Forget your past and Focus on Your Future.