Challenge Yourself With These 5 Amazing Trekking Tours 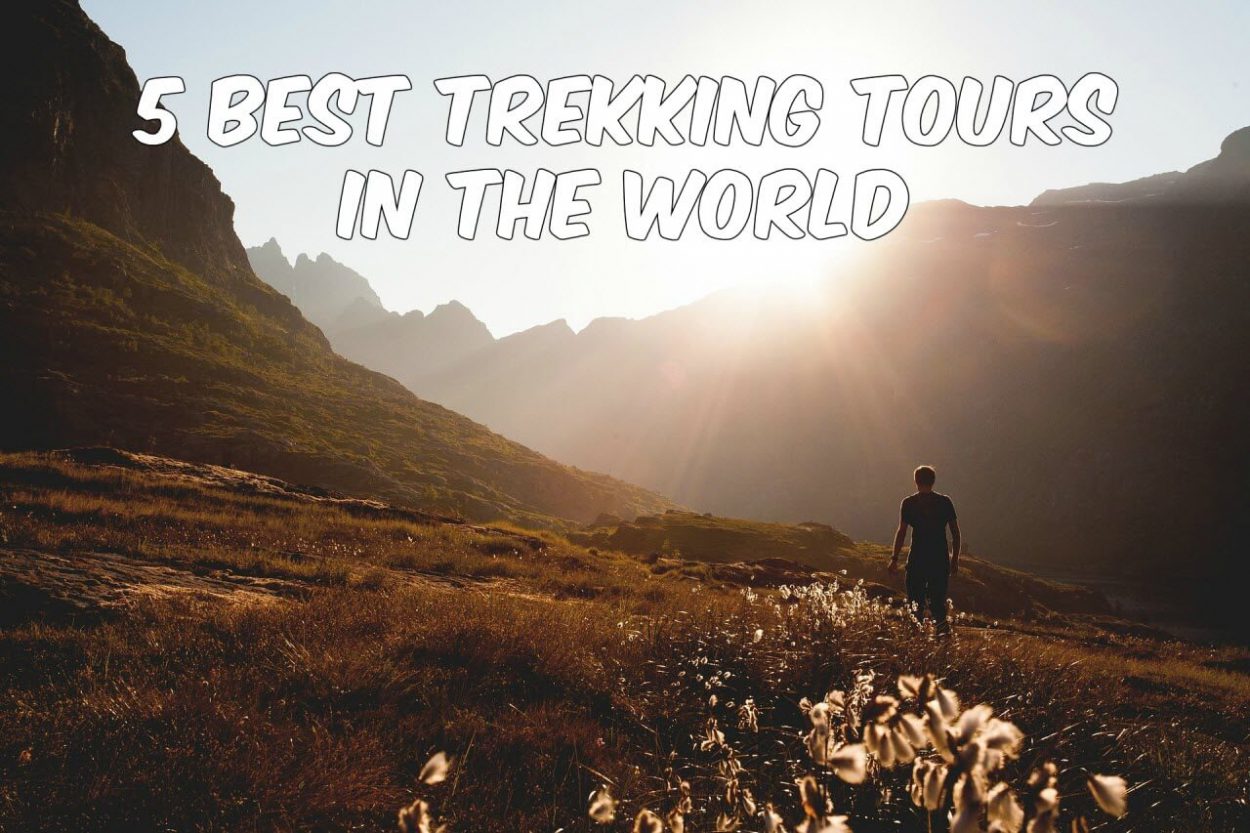 Treks not only challenge you mentally, physically, and emotionally, but they also give you an opportunity to explore and appreciate the raw and natural beauty of the backcountry which otherwise you would not even think of checking out. While there are numerous treks spread across the length and breadth of the globe, here are 5 the best treks in the world to challenge trekkers with their varying degrees of difficulty. 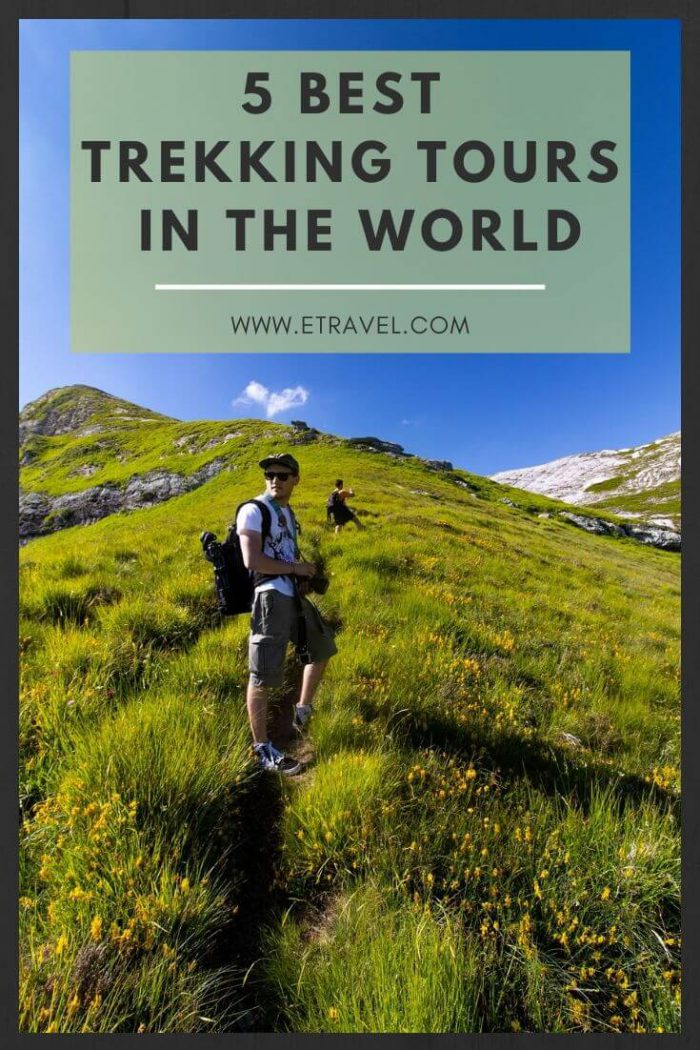 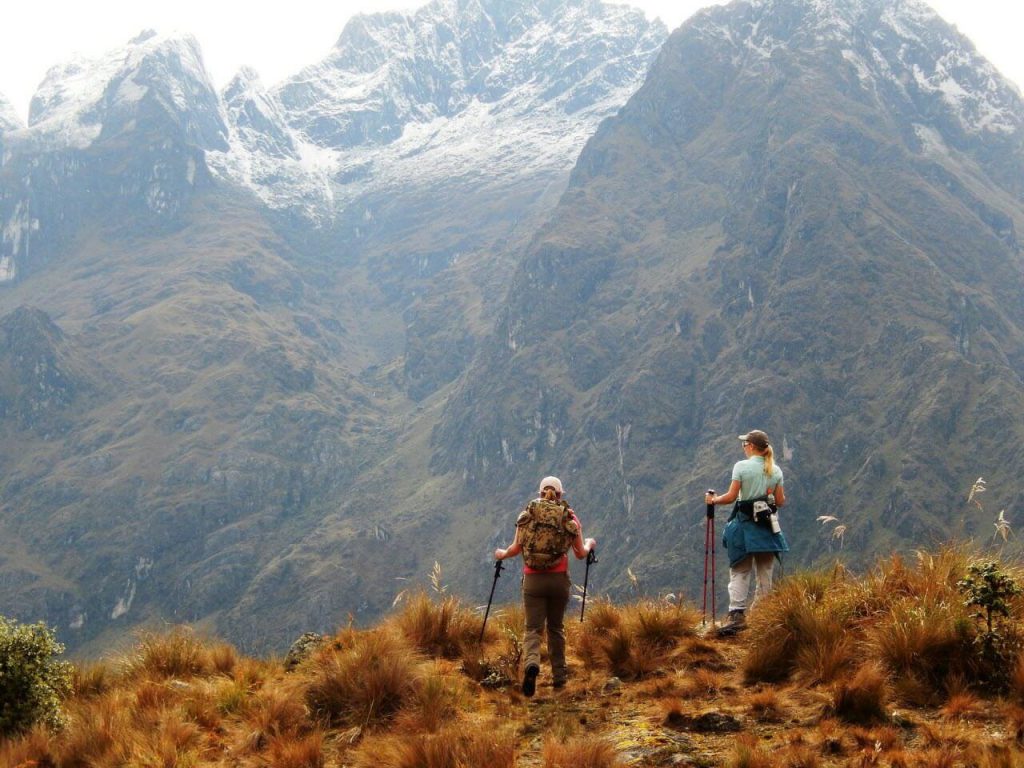 Put on your best pair of walking shoes and traverse the ancient Inca trail. This 42km trek will take you from the serene Sacred Valley to the summit of Machu Picchu. The trek meanders through mountains and has three high passes that you need to cover. Be sure to take time to appreciate the snow-capped mountains and the cloud forest. The views are magical and will make you forget the challenge that lies ahead of you.

It is believed that the Inca Trail was a route of pilgrimage to Machu Picchu that was used by the Sapo Inca in the 15th century. Moreover, the trail passes through many important sites between Ollantaytambo and Machu Picchu that give a high level of importance and mysticism to the ancient road.

This trek runs 26km and runs from El Chaleten to Laguna Electrica. It is one of the most beautiful treks you will see when exploring Patagonia. The unique rock formations and the soaring mountain peaks are mesmerizing. This is the perfect trek for inexperienced hiker as it is a simple one. There are no high altitudes to climb; rather the terrain is flat and the trail is properly marked. 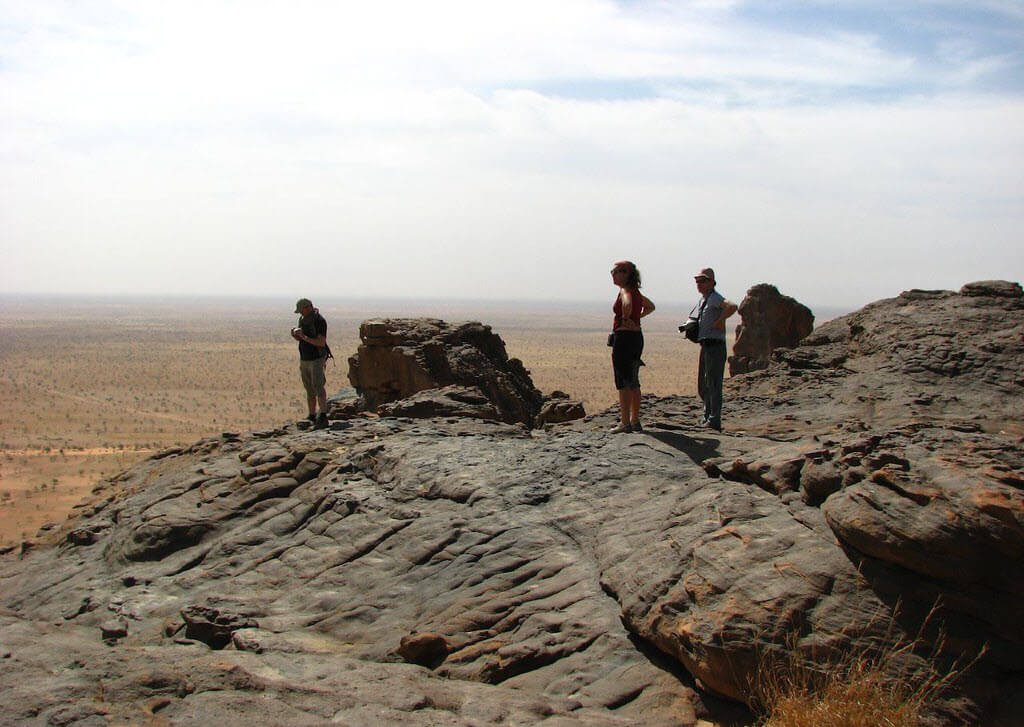 The regions where the Dogon people of Mali live is considered one of the most beautiful places in Africa. So, make time to enjoy a heavenly trek, which can last anywhere from two to 10 days. As you trek, be sure to take in the beauty of the Bandiagara slopes and cliffs which are dotted with abandoned cliff dwellings of the Dogon. Along the hike, you will also see Dogon villages, which are located on the steep slopes of the mountains. Be sure to check out their pueblo-like homes with carved doors resting precariously on the slopes. 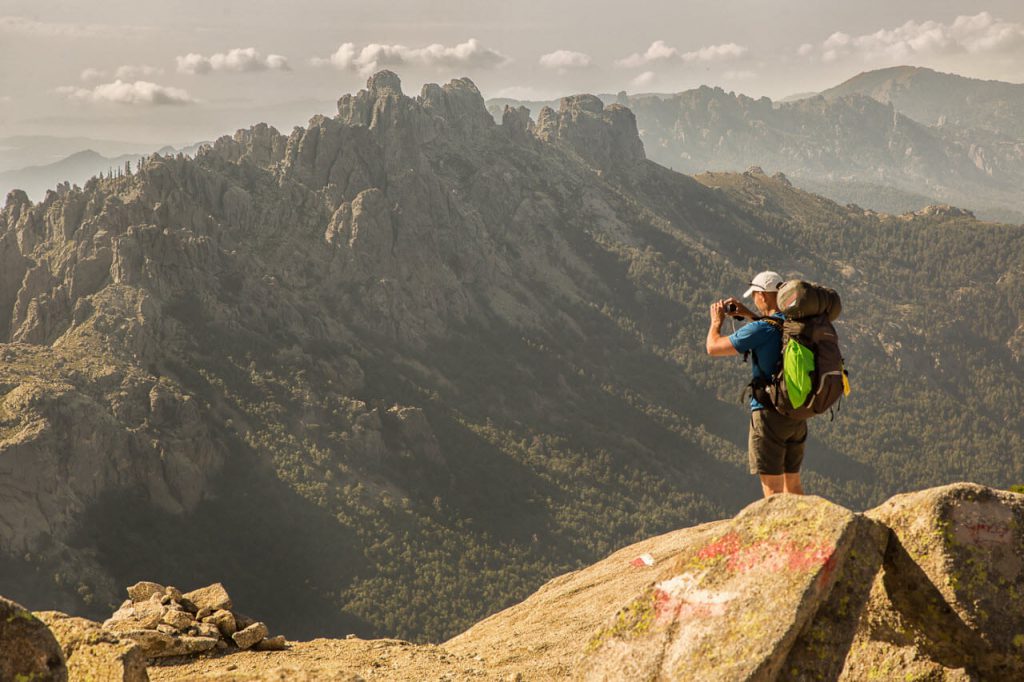 The GR20 trek is located in Corsica and is a demanding and grueling trek. It stretches for 168km and lasts for 15 days. The hike is filled with diverse landscapes, including peat bogs, glacial lakes, craters, forests, plains, rivers, snow-capped mountains, and torrents. Be sure to wear comfortable and strong walking shoes, as the path is rocky and steep. You will be hiking over shaky bridges and slippery slopes as you walk from Calenzana in Balagne to Conca, which is north of Porto Vecchio.

There you have it – the five best trekking trails in the world. Now, plan your trip and organize your trek to have an adventure of a lifetime!