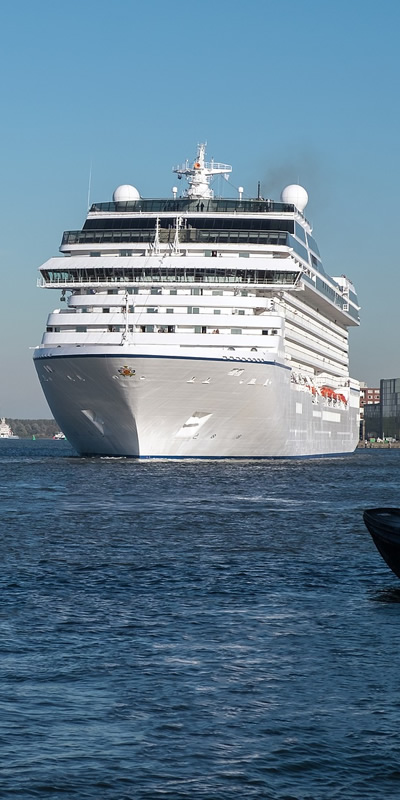 Plan vacation or business trip with eTravel.com and take advantage of cheap rates on flights booking, airline tickets, and lowest airfares for San Diego. Search cheap flights to San Diego, find and book single or multi-city destination flights. On this page we give you information and glimpse of visiting places in San Diego, California, United States.

Looking for a classic Californian holiday? Then you have got to come to San Diego to enjoy the sun, sand and beach. There’s tons to do here, when you’re not soaking up the sun or taking long walks by the beach you can engage in some beach volleyball or enjoy thrilling rides at the San Diego amusement parks. The beachside restaurants serve up a storm; with live music in the background you can't hold yourself from shaking your legs and when you wish to relax take sips of lovely tropical drinks while enjoying the company of good friends.

What is The Best Time to Visit San Diego?

San Diego Zoo is a major family attraction, so stay clear of the city during the summer and holiday season. The crowds subside from March to May and September through November. The limited tourist during this time will guarantee low prices on accommodation. You won’t even need to do advanced bookings. December to February is the rainiest period during the whole year. It may bring the carpet of lush greenery all around that is truly lovely to admire, but if you were planning on enjoying a beach, your plans may be dampened or drenched.

How to Save When on a San Diego Tour?

Pick your hotel based on the activities you want to do. You don’t want to unnecessarily spend additional money on travelling far. Strategic placement can help you save money. But if you can’t find a good place at a reasonable distance from the things you’d like to enjoy in San Diego, use the public system of transport to get from place to place. It can be both fun and cheap. Make your reservations in advance to avoid having to pay more than you plan on. Also avoid the San Diego peak seasons.

A host of attractions in the city provides opportunities for kids and families to enjoy as well as acquire some useful knowledge.

The privately operated nonprofit zoo is built upon 100 acres of parkland area in Balboa Park. The zoo homes more than 3,700 animals covering over 650 species as well as subspecies. One of the few zoos to house the giant panda, it has recently added a “Koalafornia Adventure” attraction.

The animal theme park supports an “oceanarium”, an outside aquarium, and a marine mammal park. The attractions include the Shamu Stadium comprising of the park's killer whales including their trainers, the Blue Horizons dolphin stadium, and the Sea Lions show.

OTHER FLIGHTS TO SAN DIEGO

OTHER FLIGHTS FROM SAN DIEGO

FLIGHTS TO CITIES NEAR SAN DIEGO